Police had strung rope barriers along the curbs on the most of the parade route, but they had not stopped traffic or streetcars from coming through the area until that afternoon. Police Chief Richard Sylvester said he did not have the authority to do so. For two months, dozens of women had worked almost nonstop to publicize the parade, and newspapers had been full of stories about the parade, the hikers, the colorful floats, the pageant — and the fact that the Wilson inaugural ceremonies the next day would be minimal. By early afternoon, the crowds gathering in the Pennsylvania Avenue-Fourteenth Street area were massive, as the pictures in this section show. In none of these pictures do the people look packed or uncomfortable. Nor do they look hostile. There are plenty of women and children to be found. But it is clear that they are not going to fit on the curbs of the avenue. 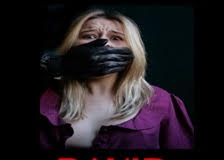 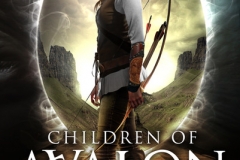 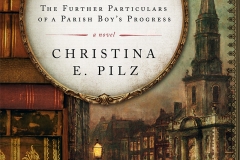 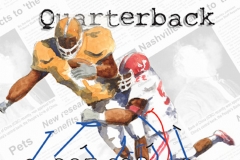 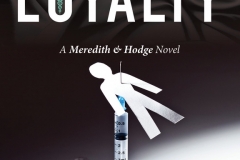 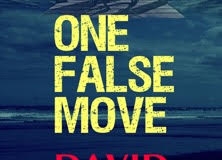 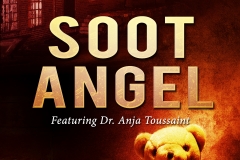 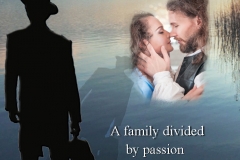 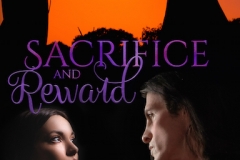 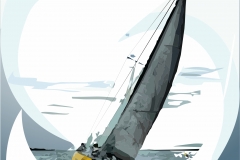 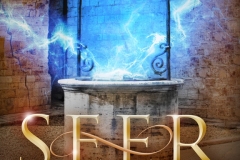 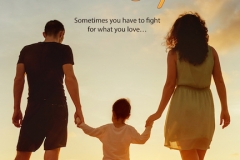 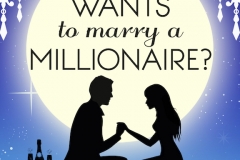 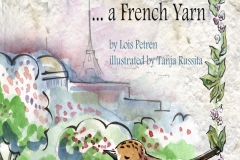 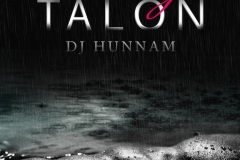 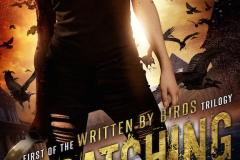 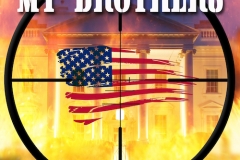 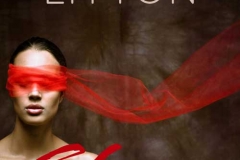 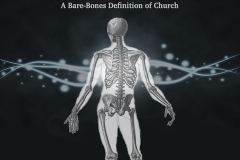 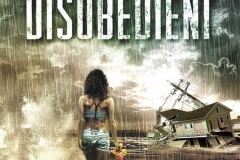