New York socialite Rosalie Jones generated enormous publicity for the cause of suffrage in New York in December by leading a group of women on a “hike” from New York City to Albany. In January, she announced — with the blessing of NAWSA but not Alice Paul — she would do the same thing for the Washington suffrage parade. This audacious stunt would have a group of women hiking through the February weather of  New Jersey, Delaware and Maryland to join the women for the rest of the country in a giant procession for a federal suffrage amendment. Journalists loved it. The hike drew great crowds and much press coverage as it proceeded southward, and by the time the group reached Washington, Jones had become one of the stars of the show. Many people attended the parade on March 3 in great part to see the self-appointed “General” Jones and her army of hikers. 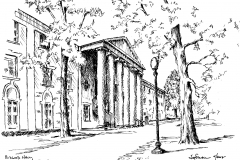 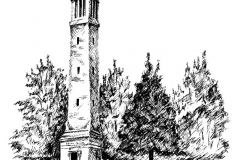 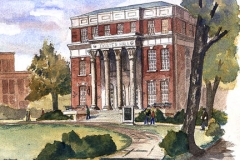 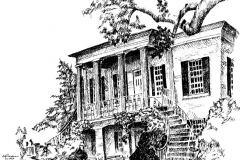 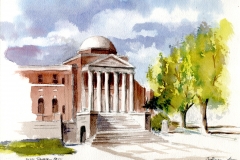 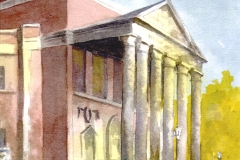 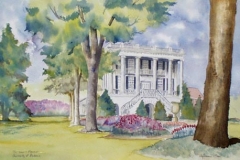 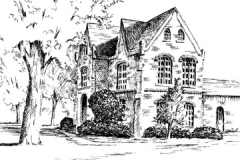