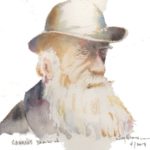 This newsletter was sent to everyone on Jim’s email list (4,171) on Friday, April 6, 2018. Planting the garden was the first order of business on the farm this week. After I had completed the tilling last week, we had some more rain, so the planting did not begin on Good Friday, as is our • Read More » 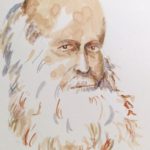