This newsletter was sent to everyone on Jim’s email list (4,088) on Friday, March 16, 2018. Hi, [FIRST NAME GOES HERE] Lots of readers have reacted to lots of different things in previous newsletters, and I include many of those reactions in this week’s missive. I have said this many times: I love hearing from you on • Read More » 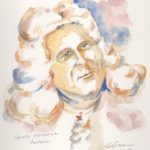 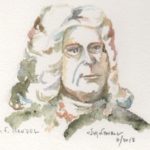