Patricia Highsmith: a centenary celebration in 2021

This year 2021 is the centenary of the birth of the talented Miss Patricia Highsmith, and we shouldn’t let that go without taking note of this famous, infamous, and unique voice in American letters. Highsmith is more acclaimed and appreciated among British critics these days than she is by her native counterparts. The British love her eccentricities, such as her affinity for snails and cats. These links will take you to recent pieces about her in The Guardian and the Times Literary Supplement. Here is a piece that I wrote about her early last year. 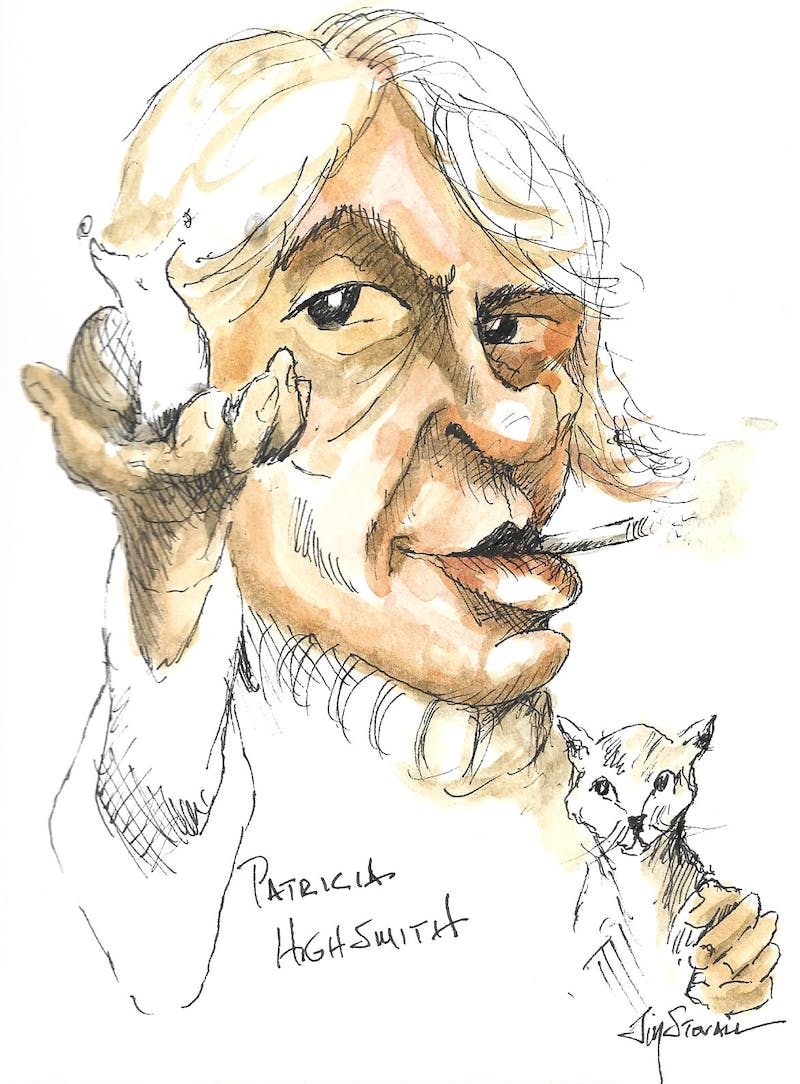 Highsmith’s careful craftmanship in using the language, and her thoughtful and thorough plotting of stories and novels, eventually led her to success in publication and sales of her work. She had had a difficult relationship with her mother, and she was plagued for most of her life with mental and emotional problems, as well as temporary and often broken relationships. She never married but had numerous affairs with both males and females, and she developed strong friendships along the way. She also battled alcoholism.

She eventually found Europe more to her liking than America. European readers loved her books more than Americans did. Through all of her wanderings and problems, she continued to write and publish. She also kept two sets of journals, one professional and one about her private life. Just last year, the executors of her estate announced that they would be publishing an edited edition of her diaries by 2021.