The man who sacked Washington, D.C. – and feared the letter ‘c’

From all accounts, Admiral Sir George Cockburn (properly pronounced co – burn) was a courageous, though often flamboyant, warrior for the British admiralty.

The only thing that he really feared, apparently, was the letter “c.” 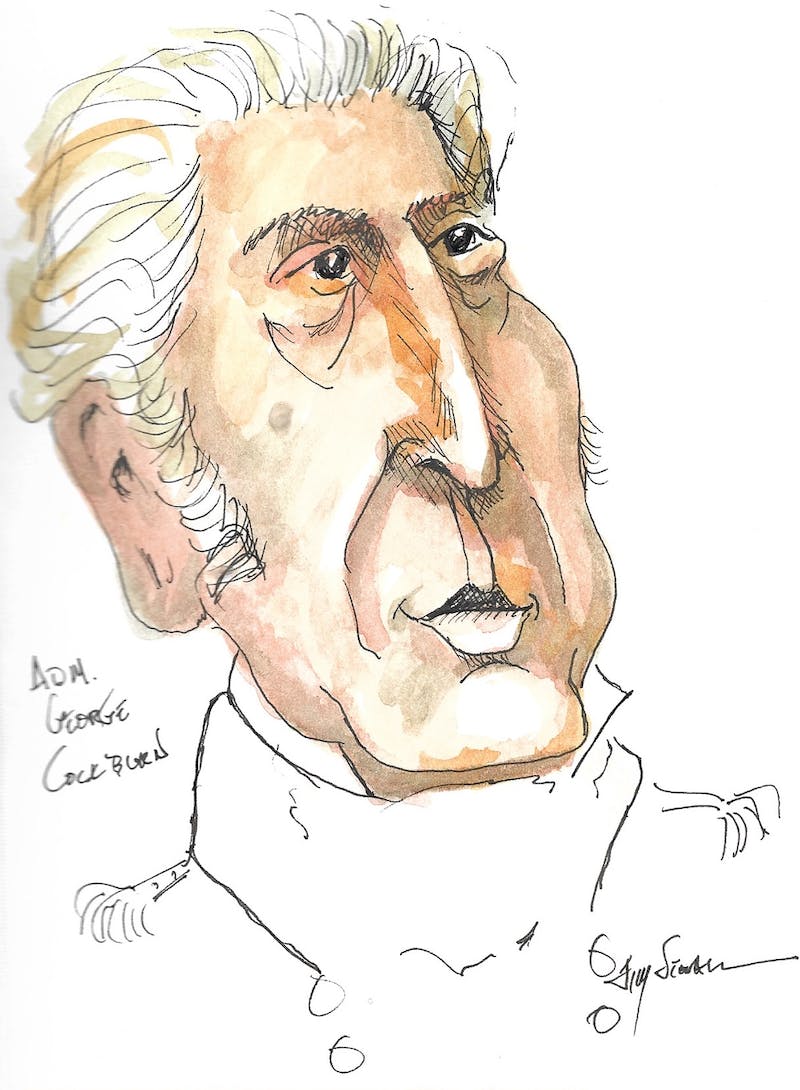 Cockburn led the British forces that sailed up the Chesapeake Bay in August 1814, landed at Benedict, Maryland, and marched northward. His battle-experienced and hardened troops met American forces at Bladensburg, Maryland, and routed them completely.

At that point, he turned and in a surprise move marched toward Washington, D.C.

Cockburn found himself fighting in a small theater of a much larger and longer war with France. The United States of America had declared war on Britain two years prior to that time in an effort to stop the British Navy from hijacking American ships and kidnapping American sailors.

To the British, this so-called war with America was little more than an irritation.

Consequently, when Cockburn found himself on American soil with a superior military force, he tended to do what the English often tend to do: he was going to teach the Americans a lesson.

Cockburn heeded those instructions for the most part, but what he could do, he did with great relish. Cockburn found the Capitol a large and imposing structure but still under construction. The part that was used by the House of Representatives and by the Senate was well-appointed and ornate.

Cockburn headed toward the speaker’s podium and in a mocking tribute asked for a vote among his men on the question of whether or not they should burn the building down. The men voted overwhelmingly to set the building ablaze. They proceeded to do just that and included in their arson the Library of Congress and all of its holdings, an act that showed their barbarity.

The good Admiral then headed down Pennsylvania Avenue to the President’s Mansion (not yet called the White House) and found that just a few minutes prior to their arrival, the residents had fled for parts unknown. The president’s dining room table had been set, and dinner was about to be served. The admiral and his staff sat down and had a good meal.

Cockburn’s work was almost done, but he had one private mission to accomplish. After setting fire to the President’s house, he found the offices of the National Intelligencer newspaper, and there he ordered his men and to make sure in destroying the building that they destroyed all of the “c” letters. This he did “so that the rascals cannot any longer abuse my name.”

Cockburn’s actions may have stopped “the rascals” momentarily, but his needless and heedless rampage through southern Maryland and into the nation’s capital strengthened the determination of Americans everywhere. The next time the British military clashed with American forces — a month later with the bombardment of Fort McHenry in Baltimore — they were thwarted in their attempts to seize the city.

The British eventually retreated back down the Chesapeake and into the Atlantic Ocean, Cockburn taking his book-burning crew home.