In the immediate aftermath of political campaigns, the winner (and sometimes even the loser) appeals for “unity,” which often means in real-speak, “I want you to agree with me now that I am in power.” Such appeals, possibly well-meant, rarely have much effect on either supporters or opponents. But it sounds good, and it’s expected.

The fact is, despite “E Pluribus Unum,” American has always been a nation in which there are many divisions and disagreements, and we relish those divisions. We disagree, in one way or another, over just about everything. 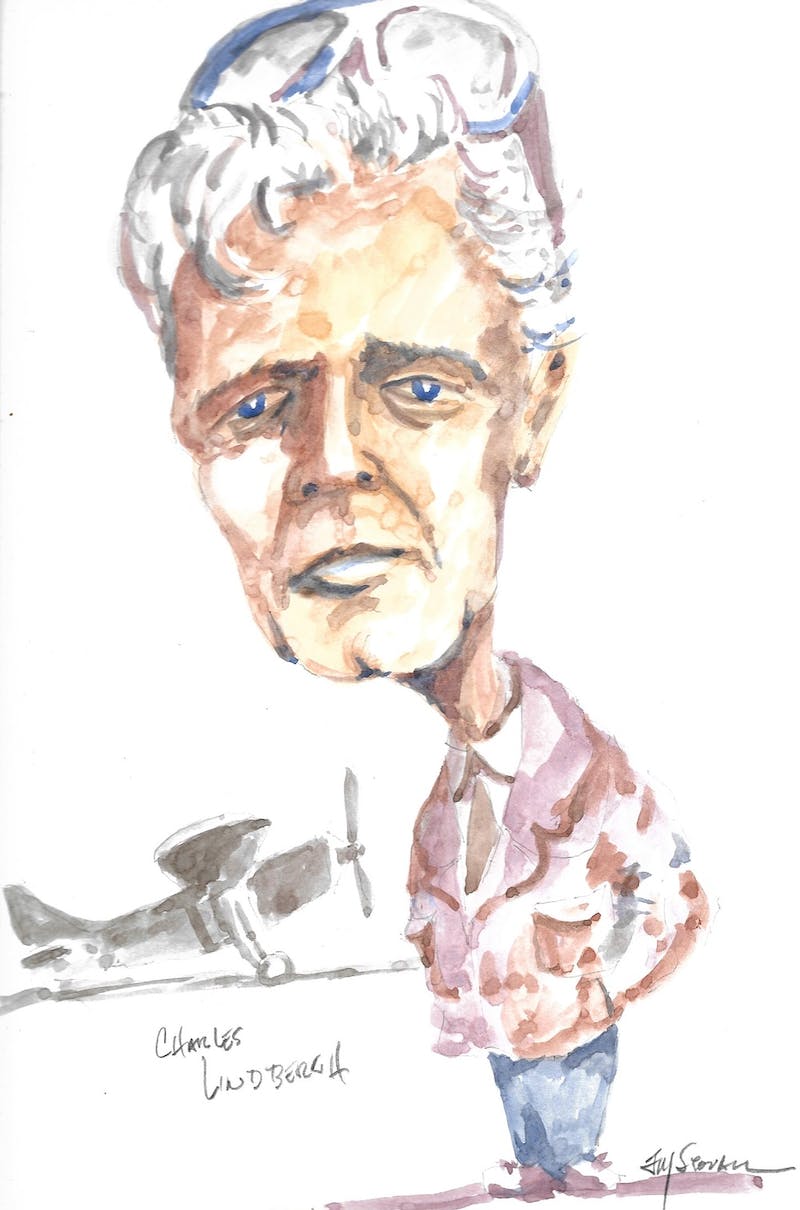 One long-forgotten era of bitter disagreement and harsh rhetoric was the 18 months before the Japanese bombed Pearl Harbor on December 7, 1941. The political discussion was so deep and divisive that journalist Lynne Olson has written a book about it titled Those Angry Days: Roosevelt, Lindbergh, and America’s Fight Over World War II, 1939-1941.

By May of 1940 Europe had plunged itself into a mechanized war that was consuming thousands of lives each day. Americans watched from 3,000 miles away and were generally horrified at the onslaught of Nazi tanks and armies as they rode roughshod over nation after nation.

But Americans remembered their involvement in the Great War (later referred to as World War I), and the memories were not pleasant. That war had not been “the war to end all wars,” and the current events in Europe were proving that American sacrifices during the Great War had been in vain. The belief that America should stay out of the fight was.a strong one.

On the other hand, the realities of Nazism and Fascism were too glaring to ignore. What if England fell? Would that not make America vulnerable to Hitler’s designs? Many Americans believed that America’s involvement in another European war was inevitable and that the sooner we prepared for it and took a stand, the better off we would be.

President Franklin Roosevelt was known to be sympathetic to the English, but his position was delicate. He had decided to run for a precedent-breaking third term, and no one could be certain how that would turn out.

On the other side of the argument, American isolationists gathered under the banner of “America First,” and their leader was the handsome and popular aviation hero Charles Lindbergh. Many on his side of the argument believed that Lindbergh should challenge Roosevelt for the presidency. As the debate was joined, it became passionate and destructive. Olson writes:

The passions engendered by the debate were as high as the stakes. The CBS correspondent Eric Sevaried remembered the period as “bitter” and “heart-burning.” Arthur Schlesinger said the dispute was “the most savage political debate of my lifetime.” He added, “There have been a number of fierce national quarrels — over Communism in the later Forties, over McCarthyism in the Fifties, over Vietnam in the Sixties — but none so tore apart families and friendships as this fight.”

The debate ended suddenly and brutally on December 7, 1941, and the fog of World War II has obscured it from our national memory. Olson’s book is a good reminder of that time, and having read it several years ago, I highly recommend it.

Americans never tire of arguing with themselves, and so it should be. We are a strong, vibrant nation, and we have proved ourselves, again and again, able to survive bitter quarrels.