When I turned 18 in 1966, just a week or so before I headed off to the University of Tennessee as a freshman journalism major, my sister gave me a copy of the New Webster Seventh Collegiate Dictionary. It was an incredibly wonderful gift that I used frequently during and after my college days. Today, a half-century later, it sits on my shelf, still ready for use at a moment’s notice. 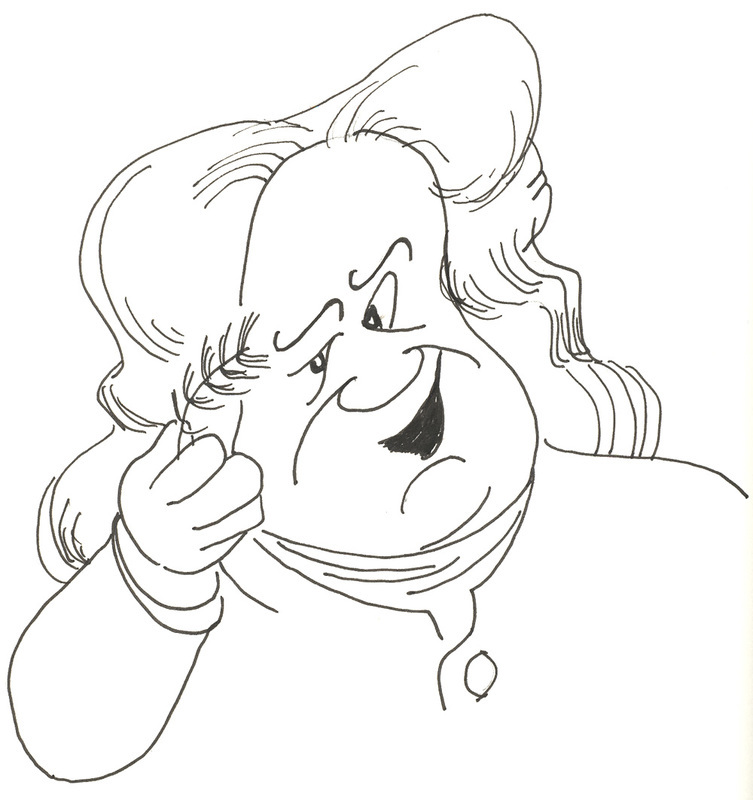 Dictionaries are marvels of any language. But English has resisted the orderly cataloging that has been routine for many other tongues. Early lexicographers believed they could impose some necessary order on the language by setting down spellings and definitions and making them permanent. But the language quickly showed them who was boss.