The county where I live, Blount (pronounced blunt) is home to a part of the Great Smoky Mountains National Park. The Smokies are beautiful any time of the year but especially so during the fall foliage season, which has just ended. There is much more to the Smokies than the beautiful landscapes, however. The mountains are responsible for the watercolor toward the end of this newsletter.

A remarkable tale of courage

The world lost one of its true heroes with the passing of Jeannie Rousseau in August. While I usually write about people who were writers, Rousseau’s story is too good to pass up without noting. She lived in Paris during World War II and took advantage of all of her resources — fluent German, a delightful disposition, steely courage, and a photographic memory — to score one of the great espionage coups of the war.

More for the fans of true crime 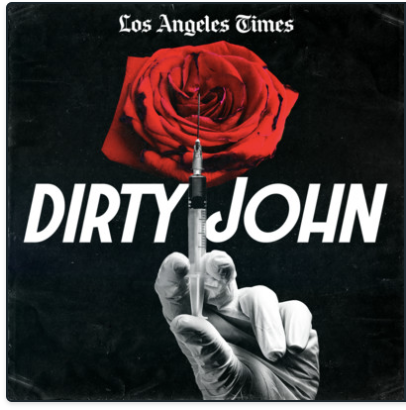 Christopher Goffard, a reporter for the Los Angeles Times, has written and narrates a six-part true crime podcast called Dirty John. It’s the story of Debra Newell and John Meehan and is a true crime podcast of the highest order. It will take you a while to get through it, but once you start, you’ll likely be hooked. The reporting is thorough, the interviews are fascinating, and the story is full of twists, turns, and surprises. The ending is well worth the journey.

Meehan is one of those truly evil individuals, and his grip on Newell and her family is compelling. Here’s a link to part 1, “The Real Thing.”

Last week I recommended a series called Sword and Scale. This website and podcast, according to its own description, is about “the dark underworld of crime and the criminal justice system’s response to it.” The folks associated with Sword and Scale have spent a lot of time producing interesting and informative podcasts about serious crimes. One episode I listened to was episode 90. Here’s the description:

Where did English come from, and how it is used? 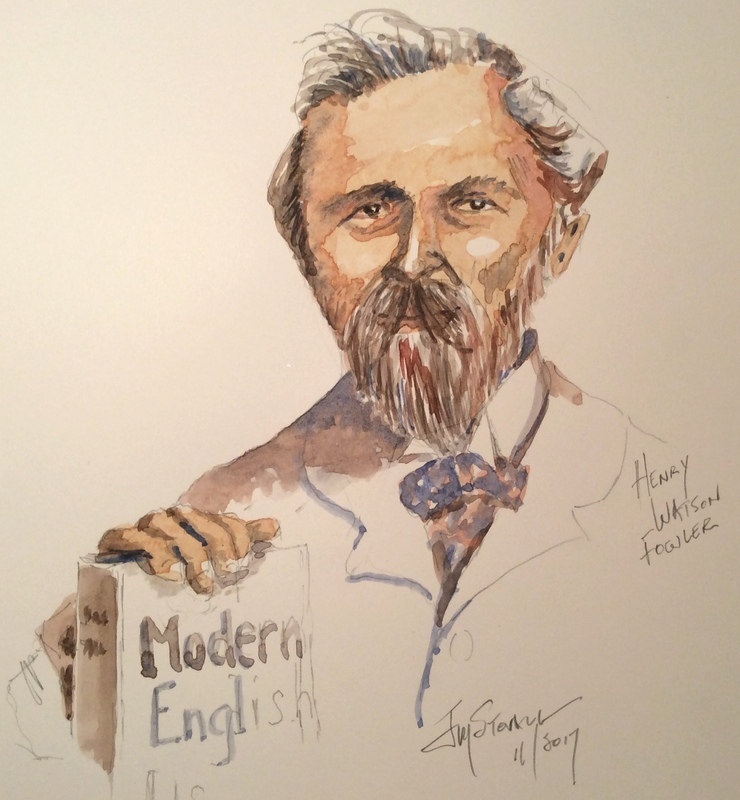 One of those scholars was Henry Fowler, an English schoolmaster who lived from 1858 to 1933 and made the study of English his lifelong work. Fowler’s classic is A Dictionary of Modern English Usage. It was originally published in 1926 and has since been revised and updated. It is so well known and established as essential among scholars that its title is now Fowler’s Dictionary of Modern English Usage.

BookFunnel November Mysteries. Kill the Quarterback is included in this one, too. There are some great new mysteries here that you will want to check out. The giveaway runs through Nov. 20, so don’t wait. Head over there today, and see what you want to put on your shelf. https://books.bookfunnel.com/novembermysteries/iygwd1dtrg

More entries from The Devil’s Dictionary by Ambrose Bierce, these from the letter J: 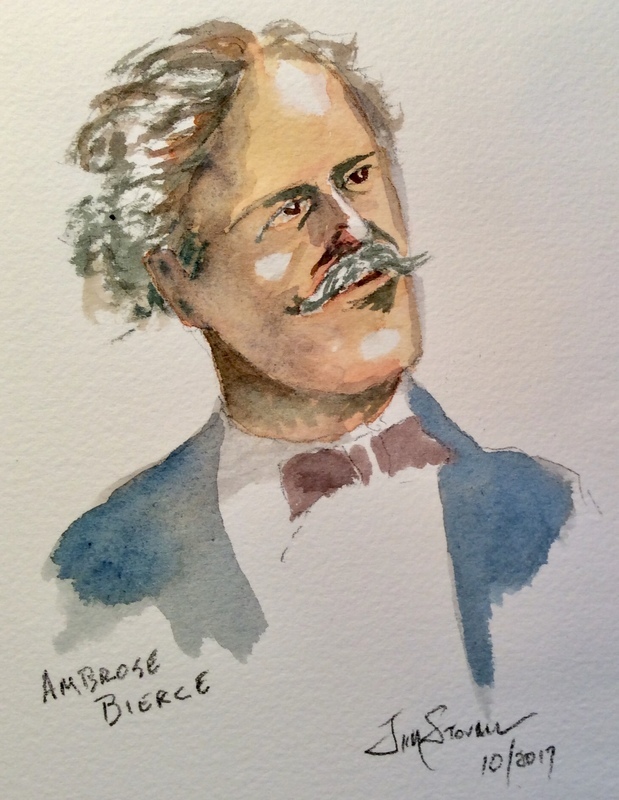 J is a consonant in English, but some nations use it as a vowel— than which nothing could be more absurd. Its original form, which has been but slightly modified, was that of the tail of a subdued dog, and it was not a letter but a character, standing for a Latin verb, jacere, “to throw,” because when a stone is thrown at a dog the dog’s tail assumes that shape. This is the origin of the letter, as expounded by the renowned Dr. Jocolpus Bumer, of the University of Belgrade, who established his conclusions on the subject in a work of three quarto volumes and committed suicide on being reminded that the j in the Roman alphabet had originally no curl.

JEALOUS, adj. Unduly concerned about the preservation of that which can be lost only if not worth keeping.

JEWS-HARP, n. An unmusical instrument, played by holding it fast with the teeth and trying to brush it away with the finger.

JOSS-STICKS, n. Small sticks burned by the Chinese in their pagan tomfoolery, in imitation of certain sacred rites of our holy religion.

JUSTICE, n. A commodity which is a more or less adulterated condition the State sells to the citizen as a reward for his allegiance, taxes and personal service.

Watercolor of the week: The fiddle player 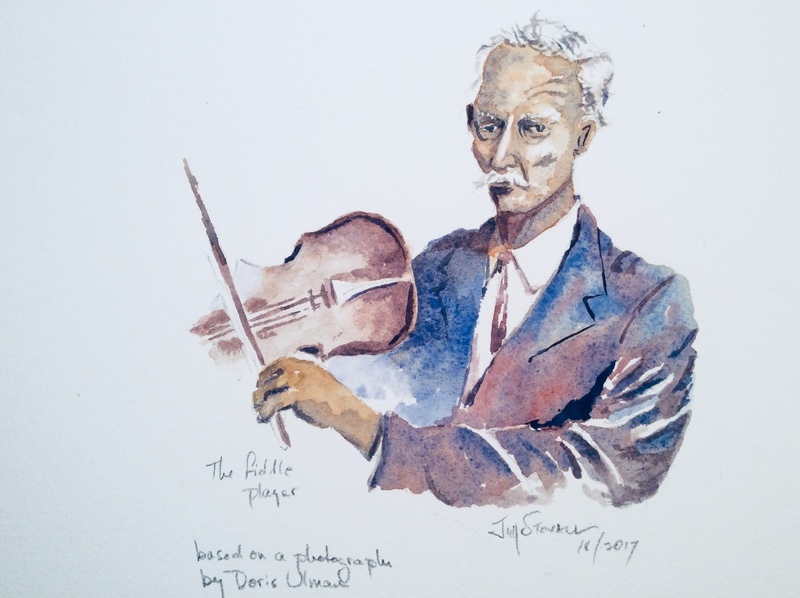 This watercolor is based on a photograph taken by Doris Ulman. A New Yorker by birth, Ulman was a professional photographer who came to the Southern Appalachians because of her fascination with the people and their culture. She is an important figure not only in the history of photography and photojournalism but also in documenting the lives and ways of the area around the Great Smoky Mountain National Park.

I’ll have more to say about the Smokies in subsequent newsletters.