KMOX-AM in St. Louis has been broadcasting the St. Louis Cardinals baseball games (with a short interruption a few years ago) since 1926.

The station is a powerful one — 50,000 watts — and spreads itself throughout the country when night falls and AM stations have their maximum reach. That fact has, over the years, turned “St. Louis Cardinal nation” into a truly national phenomenon. (And I am one of the citizens of Cardinal Nation.) You can pick up the station at 1120 on your AM dial just about everywhere from the Rockies to Manhattan.

So, this weekend, during the World Series, David Waldstein, a New York Times reporter, headed south from St. Louis about two hours before the game started with KMOX blaring away on the radio to see if he could outrun the signal before the game was over. He couldn’t. He wound up in northern Mississippi as the last out was being made, and the signal was coming in loud and clear. For the Cardinal fan, Mecca is Busch Stadium on a warm summer night with the Gateway Arch rising in the background. And if you can’t get there, you can listen to the game on KMOX-AM, no matter where you are.

Waldstein uses this motif to write about the station, the famous Cardinal play-by-play announcers (Jack Buck, Harry Caray, etc.), and what the station has meant to the spread of Cardinal baseball.

“It wasn’t just the strength of the signal,” said Bob Costas, who broadcast the Spirits of St. Louis basketball games on KMOX in the 1970s, years after he heard the signal on Long Island as a boy. “It was also the quality of the guys in the booth that drew people in. Back then, Harry was not what many people remember in Chicago after his strokes. At a time when the Cardinals were the farthest outpost in baseball, he was a craftsman bringing the game to life for people in Oklahoma, Arkansas, Kentucky.”

One of those people was the Red Sox’ owner, John Henry, whose family moved from a farm in Illinois to a soybean and cotton farm in Forrest City, Ark., when he was young. It was there that he tuned in KMOX to hear Caray, Garagiola and Buck describe the games.

“I had a great Zenith radio,” Henry said. “But everyone in the area could listen even with a little transistor.”

Waldstein takes a multimedia approach to this story. He includes a series of audio clips to tell the reader what the station sounds like at various points on his journey. He also includes a map that describes what the signal was like at different points on his route.

The story is worth reading for lots of reasons.

Here’s a gallery of photos I took when I visited Busch Stadium in the summer of 2011. 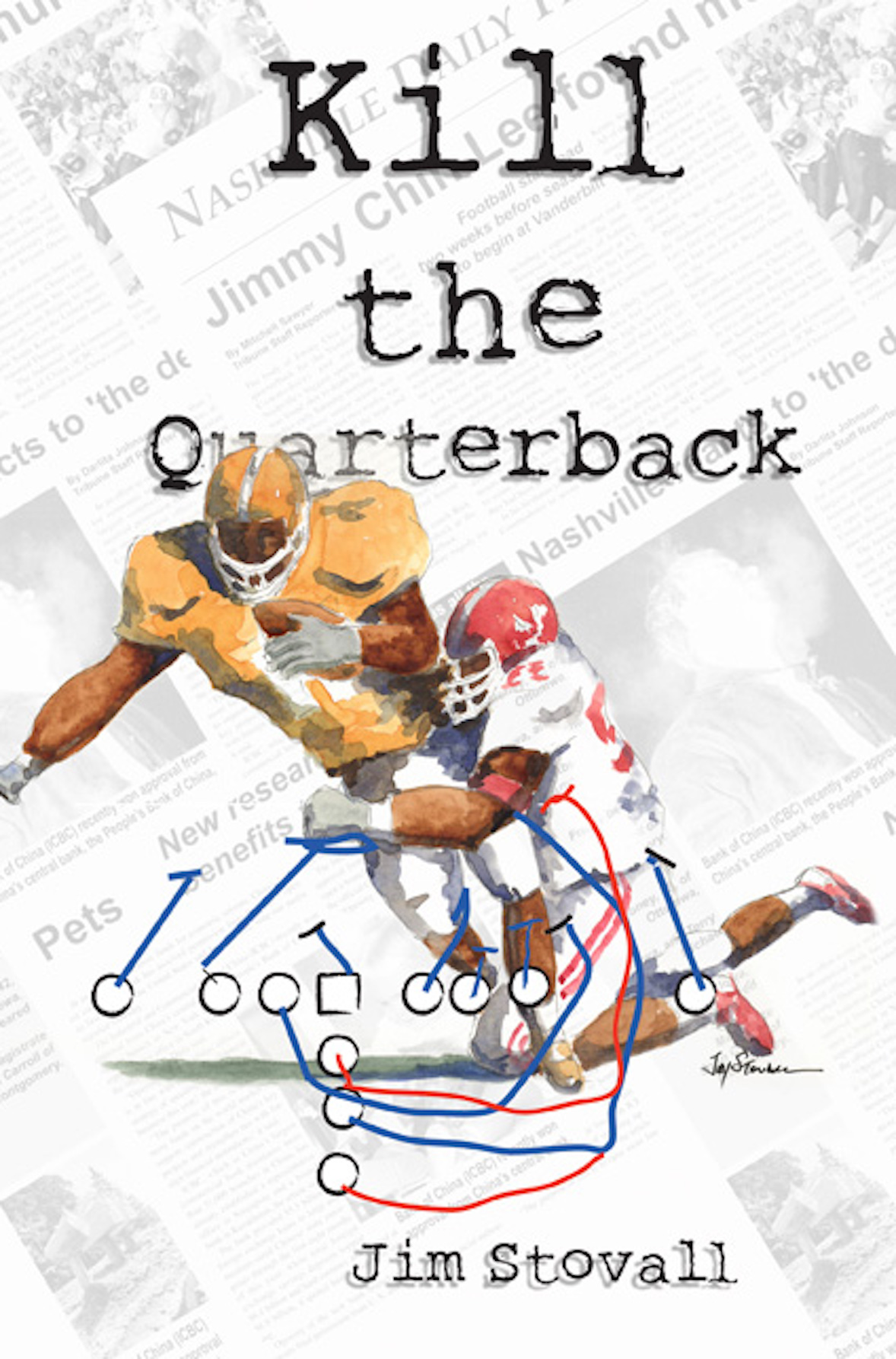 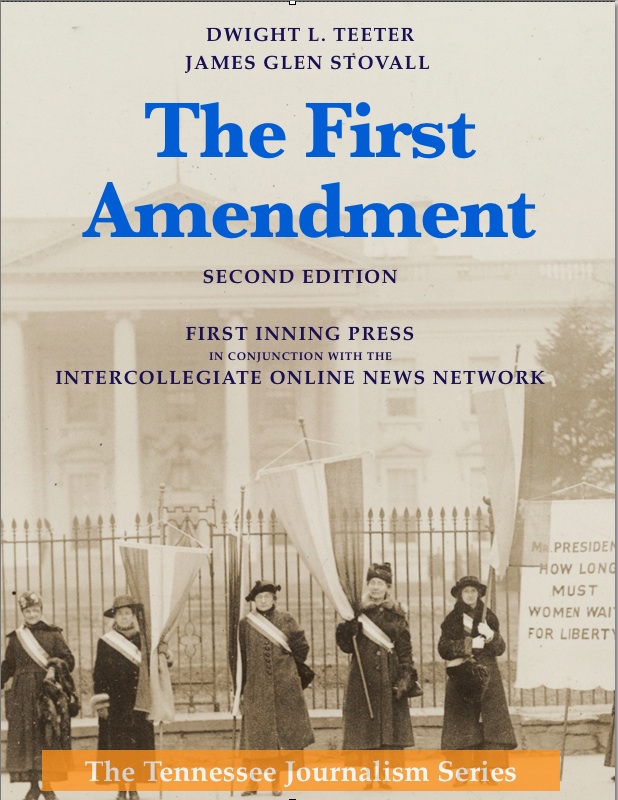 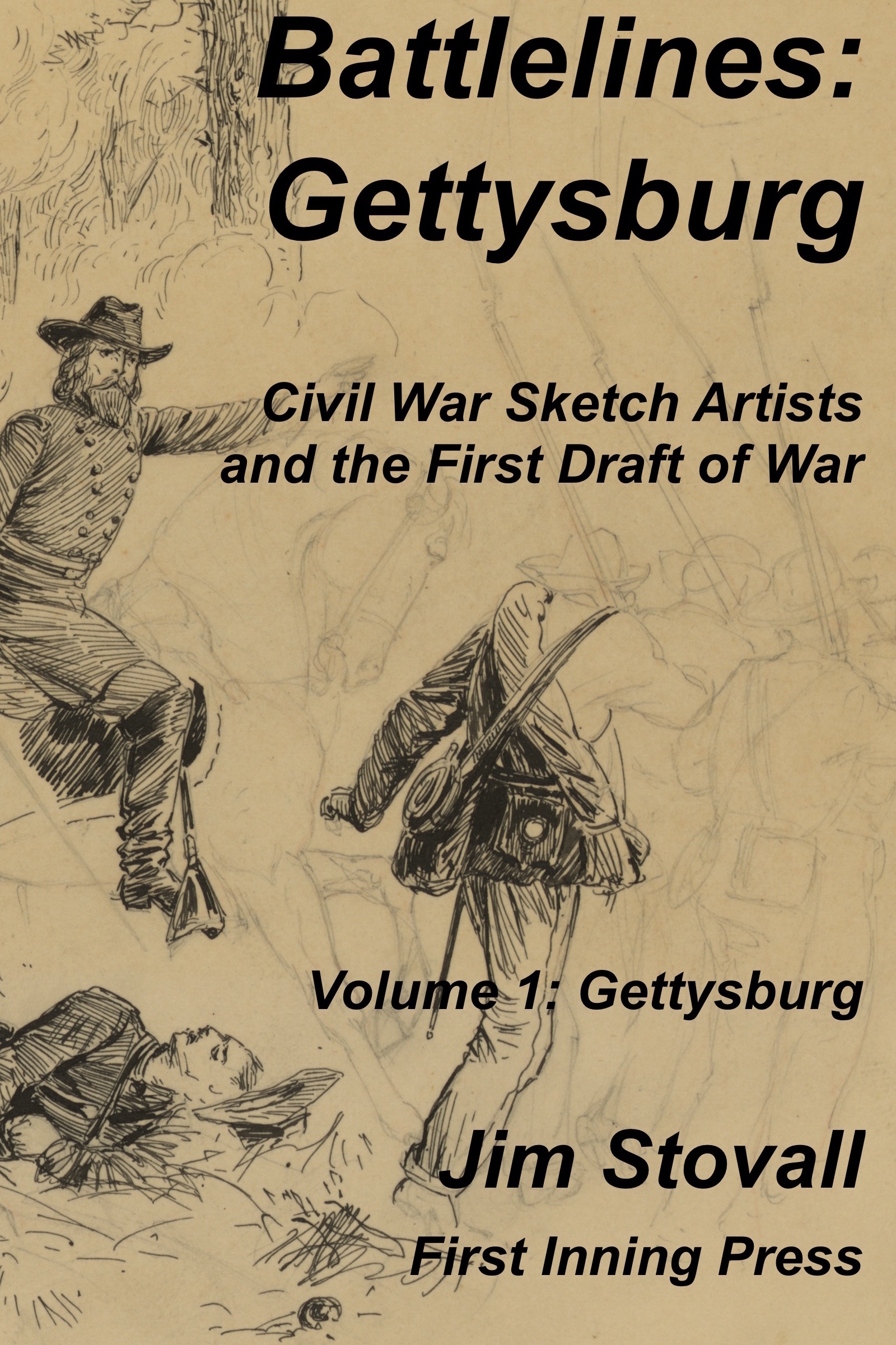 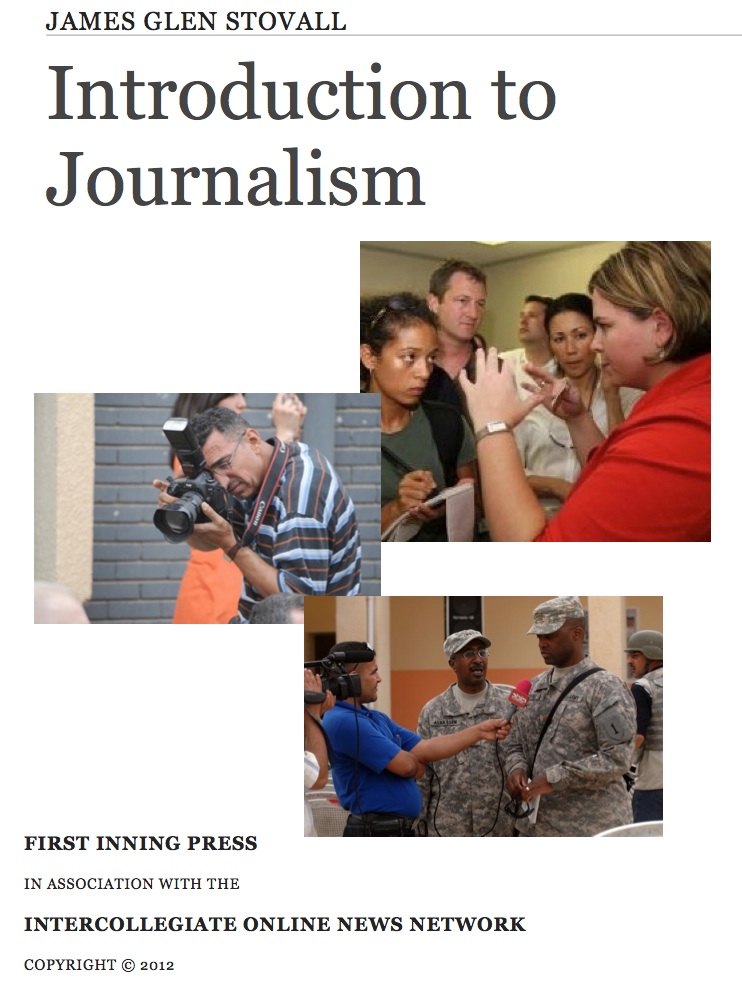 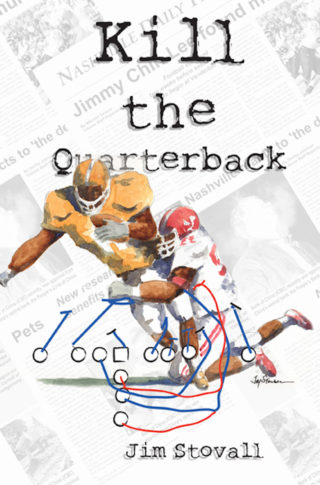 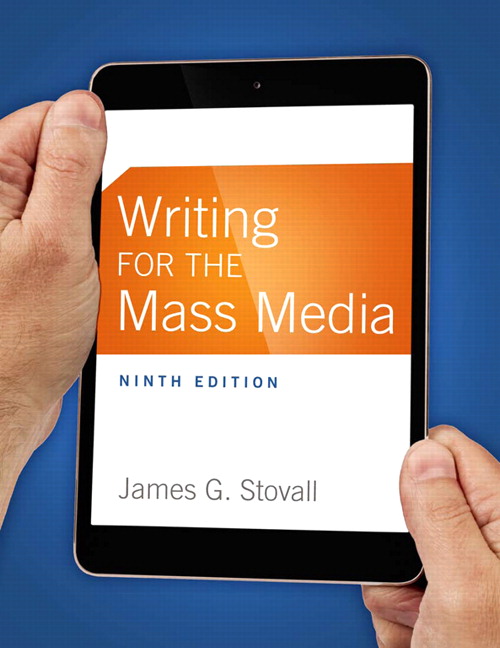 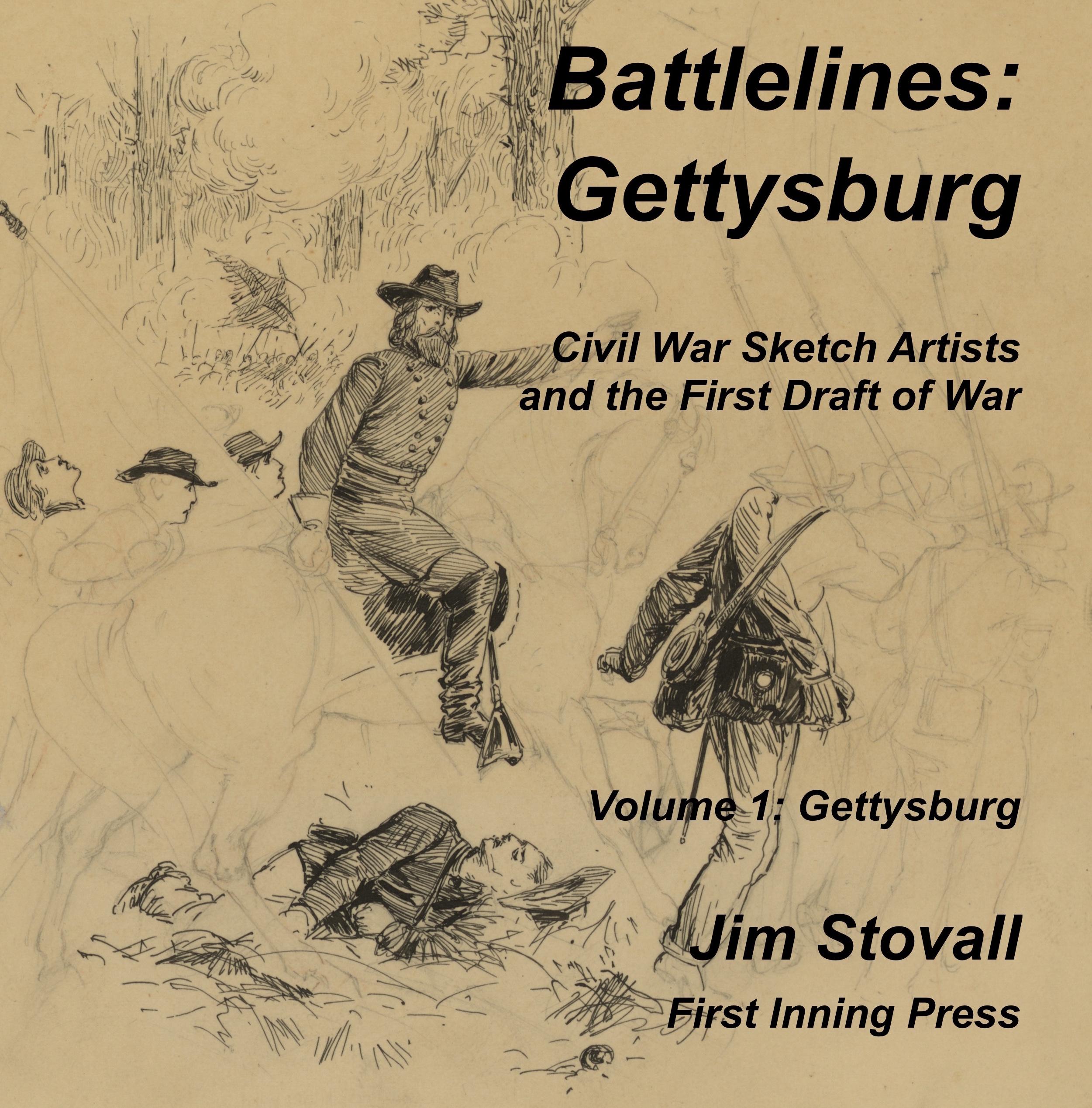