Palin, her emails, her hacker: No secrets` 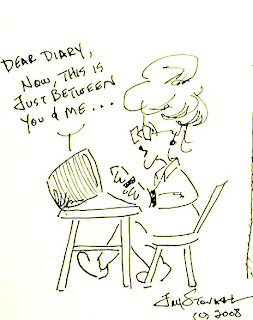 The theft of Sarah Palin’s “private” emails from her Yahoo account this week flared into a potentially fascinating but short-lived story of the presidential campaign. Apparently, there is little within the emails that gives us new insight into the Republican vice presidential candidate.

What is far more interesting — and instructive — are the stories underneath this non-story. There are three:

The Big Lesson here: The web is no place to hide. What happens on the web doesn’t stay on the web.

When we put information, thoughts, ideas, pictures or whatever on the web, we lose control of it. And sometimes it comes back to haunt us. 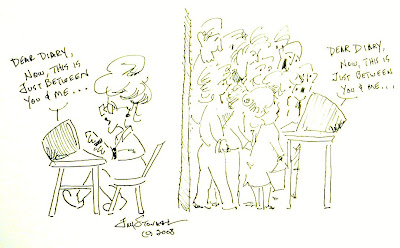