The audacity and hope of Barak Obama, the writer

It was with plenty of audacity and no small amount of hope that Barak Obama sat down in the early 1990s to write his life story. 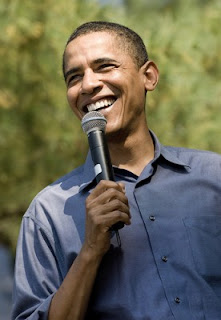 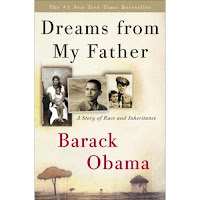