You are here: Home › journalism › Non-profit news: the new journalism 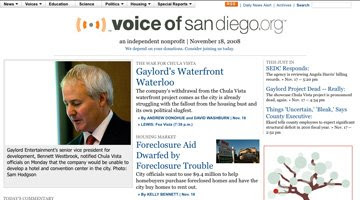 ← Non-profit news: the new journalism
Ayers: No regrets for stand against Vietnam war →